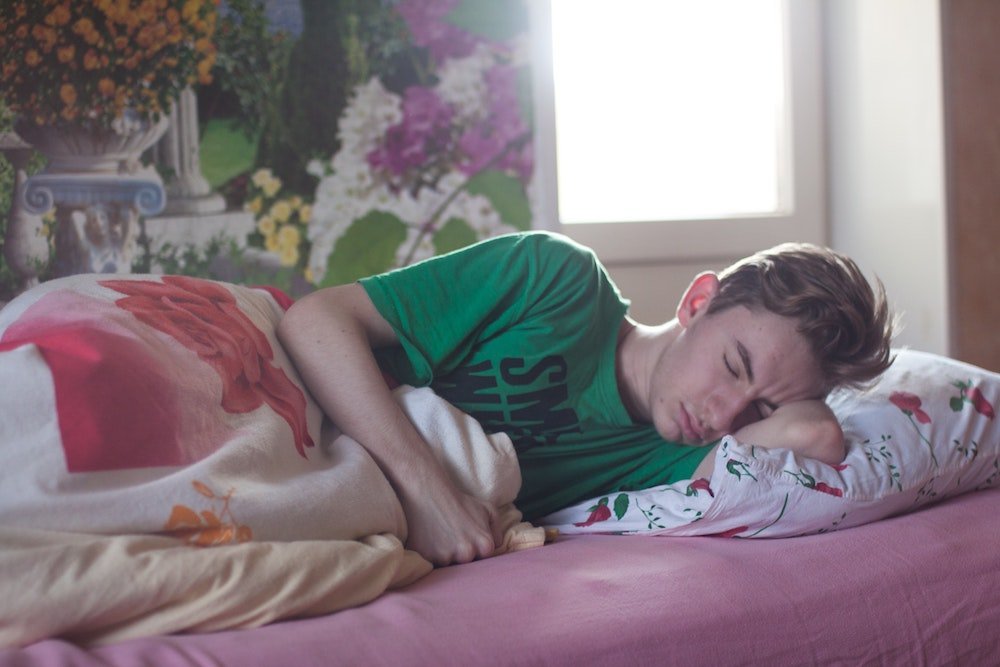 If you snore chronically, wake up tired even after a full night’s sleep, feel drowsy during the day, or find it difficult to focus, you may have a potentially serious condition known as sleep apnea. At The OrthoBee Orthodontics in Fountain Valley, California, sleep apnea expert and board certified orthodontist Dr. Chi H. Bui offers convenient and effective sleep apnea treatments for patients from communities across the Orange County area including Huntington Beach.

Sleep apnea is a common, but potentially serious sleep disorder that affects about 18 million adults in the United States. Sleep apnea makes your breathing slow down, or sometimes stop completely, during sleep. As your brain registers the lack of oxygen, it stimulates breathing again, causing you to partially wake up. These pauses in breathing can last anywhere from a few seconds to a few minutes, and may take place more than 30 times in a single hour of sleep.

The three general types of sleep apnea are:

Central sleep apnea: This form of the disorder occurs when your brain fails to send the correct signals to the muscles that control respiration.

Although the trademark symptom of sleep apnea is loud, chronic snoring, not everyone who has sleep apnea is a snorer. Other signs and symptoms include:

Signs of sleep apnea in children include:

Yes. If you have sleep apnea, chronic, disruptive snoring isn’t the only thing you have to worry about. Untreated sleep apnea increases your risk of developing insulin resistance and type 2 diabetes, high blood pressure, metabolic syndrome, liver problems, and impotence. It also makes you more likely to have a heart attack or stroke. Because sleep apnea means you’re less likely to experience restorative sleep at night, you’re more likely to doze off unexpectedly during the day, increasing your risk of accidents on the road or at work.

If you’ve been diagnosed with sleep apnea, the best treatment approach will depend on your specific diagnosis, including the type of sleep apnea you have and its severity.

In conjunction with your physician, Dr. Bui will thoroughly evaluate the possible causes and recommend the appropriate treatment after a sleep study (if needed) is performed. For patients with mild sleep apnea who are looking for a simple and effective solution, Dr. Bui provides a wide variety of oral appliances designed to relieve snoring. These devices are designed to move your jaw into a position that will keep your airway open.

You may need to try more than one oral appliance before finding the one that works best for you. Once you find the right appliance, you’ll still need to follow up with Dr. Bui regularly to ensure that the fit remains correct, as well as to reassess your condition. 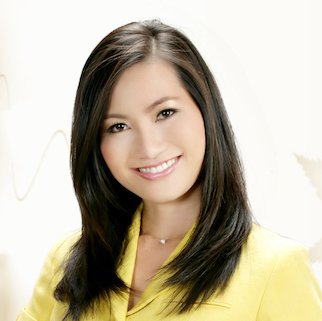 For me, there’s nothing more fulfilling than helping my patients attain a healthy, beautiful smile and seeing their self-confidence blossom. I love getting to know each person who sits in my chair, and I want your experience at The OrthoBee Orthodontics to be both comfortable and rewarding.